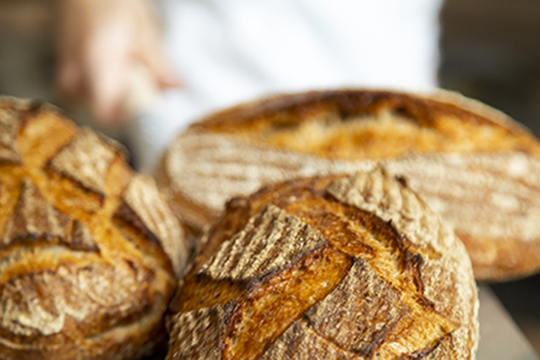 It’s often been described as the next best thing since sliced bread, sourdough typically costs a lot of money simply because it takes so much time to make, about 48 hours per Eoin Cluskey head baker at our very own Bread Nation Bakery. However it should be noted that not all sourdough is created equal, simply because there is no actual definition of sourdough and as a result many supermarkets and some bakeries add extra ingredients and commercial bakers yeast to speed up the process, which real sourdough makers say sacrifices the supposed health benefits as well as the distinctive sour taste and texture that you get from naturally leavened sourdough.

Purists say this process makes the ‘fake’ sourdoughs little different from everyday loaves. A recent survey by the Mail on Sunday albeit in the UK noted that two -thirds of the high street sourdoughs tested used extra yeast. Many also contained extra fat for softness, emulsifiers to produce bigger loaves, and preservatives to give a longer shelf-life.

Chris Young of the Real Bread Campaign in the UK said: ‘Our definition of a true sourdough is bread that’s made with no artificial additives and no other leavening ingredients other than a sourdough starter. Anything else is what we call “sourfaux”.’ The genuine sourdough starter is a fermented mix of flour, salt and water, which is rich in natural yeasts and nothing else.  The challenge is that currently there is no legal definition of the term ‘sourdough’ meaning retailers are breaking no rules by adding baker’s yeast.

Eoin Cluskey from Bread Nation in Ireland is considering lobbying the Irish Department for Environment, Food and Marine and its Minister, Andrew Doyle to drive for legal protection of sourdough. He also wants in-store bakeries to be forced to reveal a full list of ingredients as currently they are only obliged to simply list allergy advice. ‘We want clarification so people know what it is they are buying and just how healthy it truly is,’ he said.

There is little scientific research into the benefits of genuine sourdough compared to the ‘fakes’. But one US study said sourdough made slowly with natural yeast can ease gluten intolerance. ‘The good bacteria in genuine sourdough helps neutralise the phytic acid naturally present in wheat, improving its digestibility. Supermarket loaves which use commercial yeast aren’t gentle on the gut. 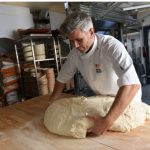 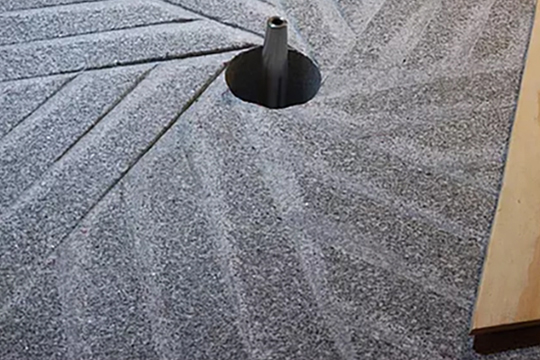 Our Move to ZERO ?

To mill or not to mill ? 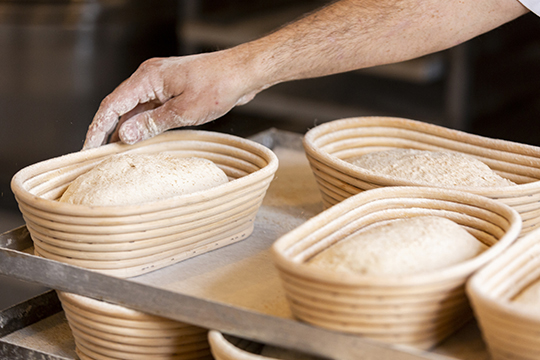