The food world is constantly in flux, with new developments, innovations and ideas popping up every day. Since we started Bread 41 we have seen an increasing shift as more and more chefs, bakeries and restaurants the world over take a leading role in determining where their food is sourced and the importance of provenance, seasonality, eating real food and the air miles they accumulate to reach us. In addition to becoming more aligned with the importance of sourcing locally, many chefs are turning to the organic movement for the superior quality of the product and improvement in taste that is delivered as a result.

Recently, capitalizing on consumer sentiment albeit aware of the cost implications, many restaurants have announced plans to work only with organic ingredients. Eoin from Bread 41 comments that our “ commitment to organic food as an owner of a food business is a mere extension of my commitment as a human being to the earth, its well-being and looking after that which feeds us. For the last 10 years, I have watched the organic food movement sustain local farmers, soil regeneration and community initiatives all of which have had a positive impact on farmers and farming, for those that wished to open their minds to the concept. While the regulation of “organic” has not been perfect and has proved to be burdensome for some farmers, there is huge room for improvement. Given the Geo political upheavals of late food security has come to the fore with consumers and this has also raised the awareness of the general public as to the health benefits and environmental impact of choosing an organic diet and the importance of supporting local farmers. I have chosen to eat organic whenever I can and we are proud that professionally, Bread 41 has stood by our commitment to a organic menu since its inception. It really has been a win-win for everyone.”

We were also super excited to see the announcement by the Irish government of more supports through the Organic Farming Scheme (OFS) as announced by the Irish department for agriculture in July 2022. Irish farming lamentable sits at about 2% Organic which is a far cry from our European neighbours and the target we set ourselves of 7%. In Austria Organic farming has reached 34% of total and through the EU Green Deal the target set is 25% EU’s agricultural area to be farmed organically by 2030. Ireland’s has a long way to go but the supports announced by the Green Party will help us move in the right direction albeit the speed of this transition will have to increase exponentially to hit those targets. 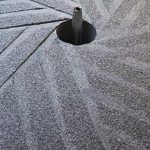 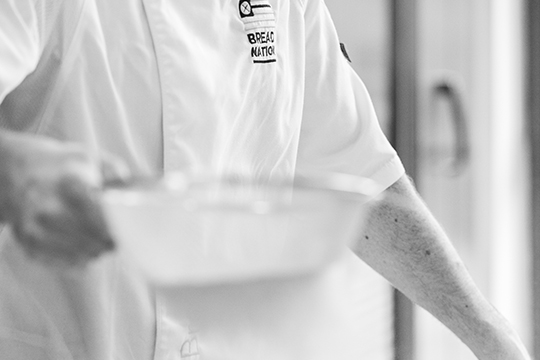 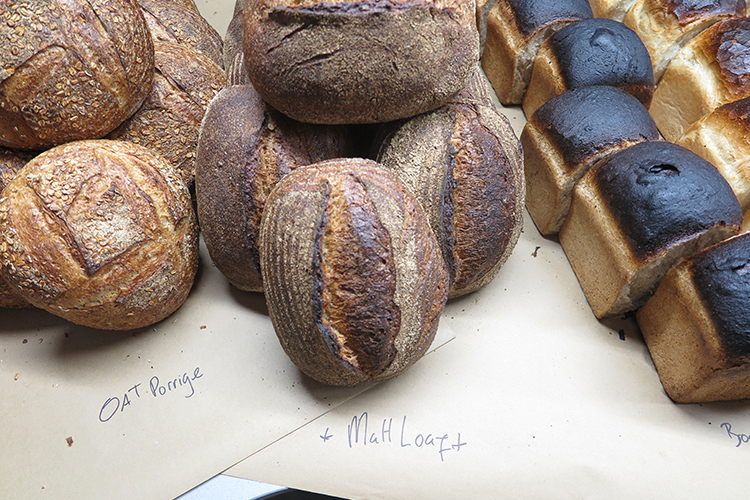