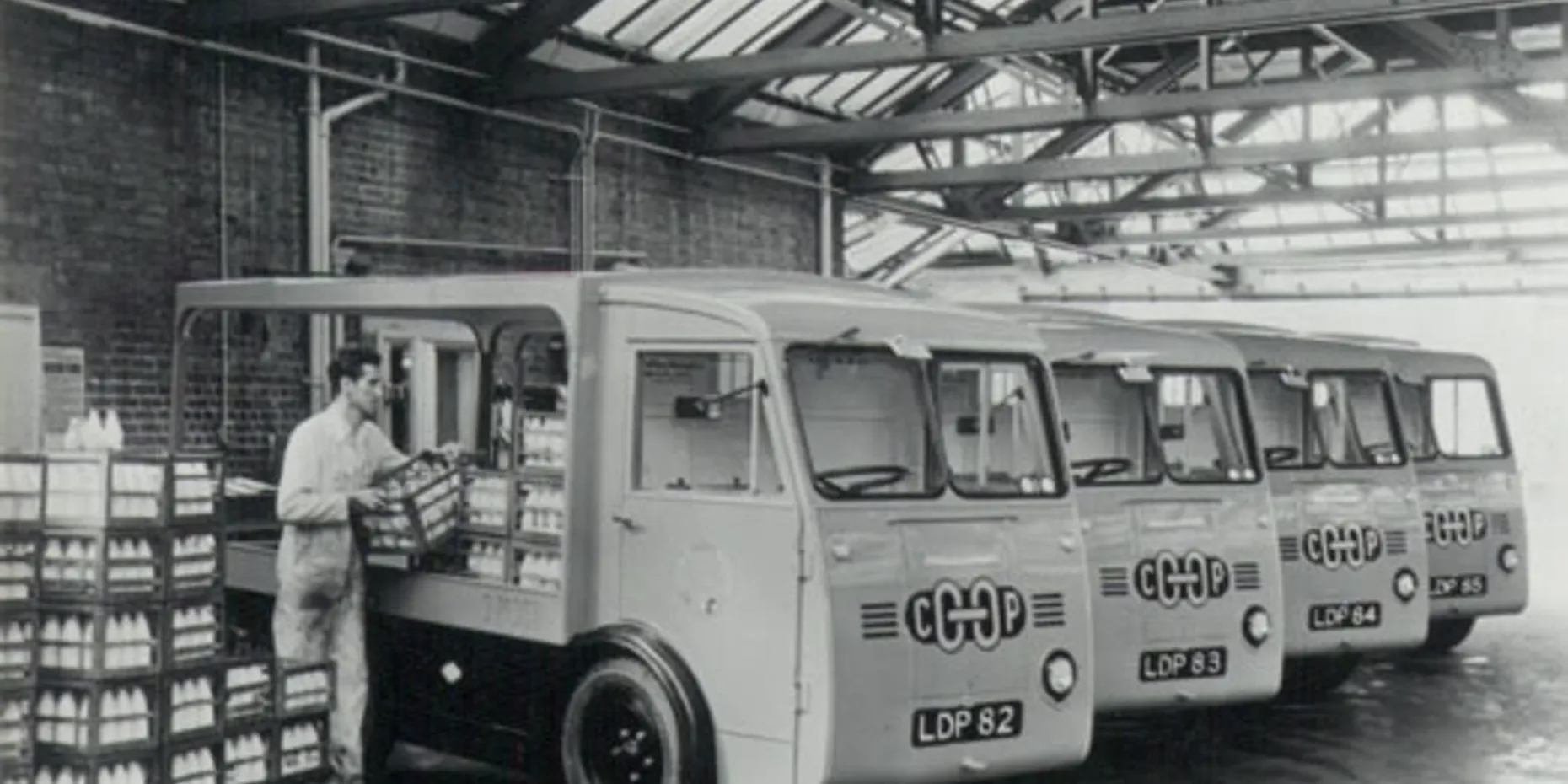 Your grand parents or maybe parents will remember the whirr of the electric milk float, the clink-clink of bottles in a crate? Doorstep pint deliveries have crashed since the Seventies, but the Government’s war against single-use plastics might be about to spark a revival of the humble milk float.

Forty years ago, 94 per cent of milk in Ireland was brought to our doorstep by a nationwide army of delivery men. Milk was the money and a whole host of creative advertising campaignts to keep deliveries up where concocted. “Got Milk” and “Full of natural goodness” were popular slogans.  As for the Murphys a dastardly gang of invisible milk thieves who left a red and white straw in each empty bottle. Muhammad Ali was even recorded saying the catchphrase “Watch out, there’s a Murphy about”.

Bread 41 are delighted to be bringing back the Milk Float and selling its Bread and Pastries from their iconic 1950’s Milk Float adapted for them.